‘KYK Alkaline Ionized Water’ is the core product of Dr. Young-kwi Kim. The logo contains scientific and medical mechanisms of water on which KYK most focuses and develops. The Gothic font gives stability and strength to each character, and delivers clean and lively impressions. The Chinese character is added to exactly and simply deliver the brand image.

‘KYK Forphyton Air Purifier’ is the leading brand of air purifier, restoring the natural phytoncide of real forests. The logo symbolizes forphyton products utilizing phytoncide, the gift of nature. Using Gothic font gives unity to the brand image, while emphasizing the evergreen image. The leaf of Cypress tree, which the phytoncide is extracted from, gives refreshing and cool image of the forest. 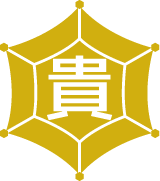 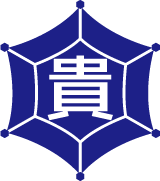 The symbol mark is designed on hexagonal figure containing a Chinese character. The hexagonal shape symbolizes the energy of the universe. A turtle lives for a thousand years and its shell is hexagonal shaped. Also, hexagonal water has a six-sided ring molecule structure which resonates with energetic vibrations of the body. The beautiful and bright stars are hexagonal shaped as well. The Chinese character 貴 means precious treasures. Hexagonal structure has a mysterious and miraculous energy that those who possess the symbol mark will gain good energy and oust bad energy. Thus, the symbol means the harmony between energy of the universe and nature will help to gain wealth 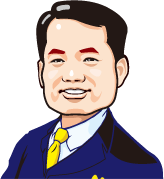 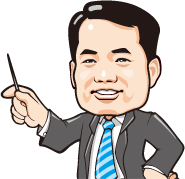 The character is homage to Dr. Kim's accomplishments, studying and developing on water science for a long time to figure out how water helps sustain life and revitalize health. The spirit and belief of Dr. Kim to pursue healthy water and clean air are well-described. His aim and philosophy to increase health and longevity, and devote to human development are symbolized as well.